My One on One with Denise Kaufman of Ace of Cups 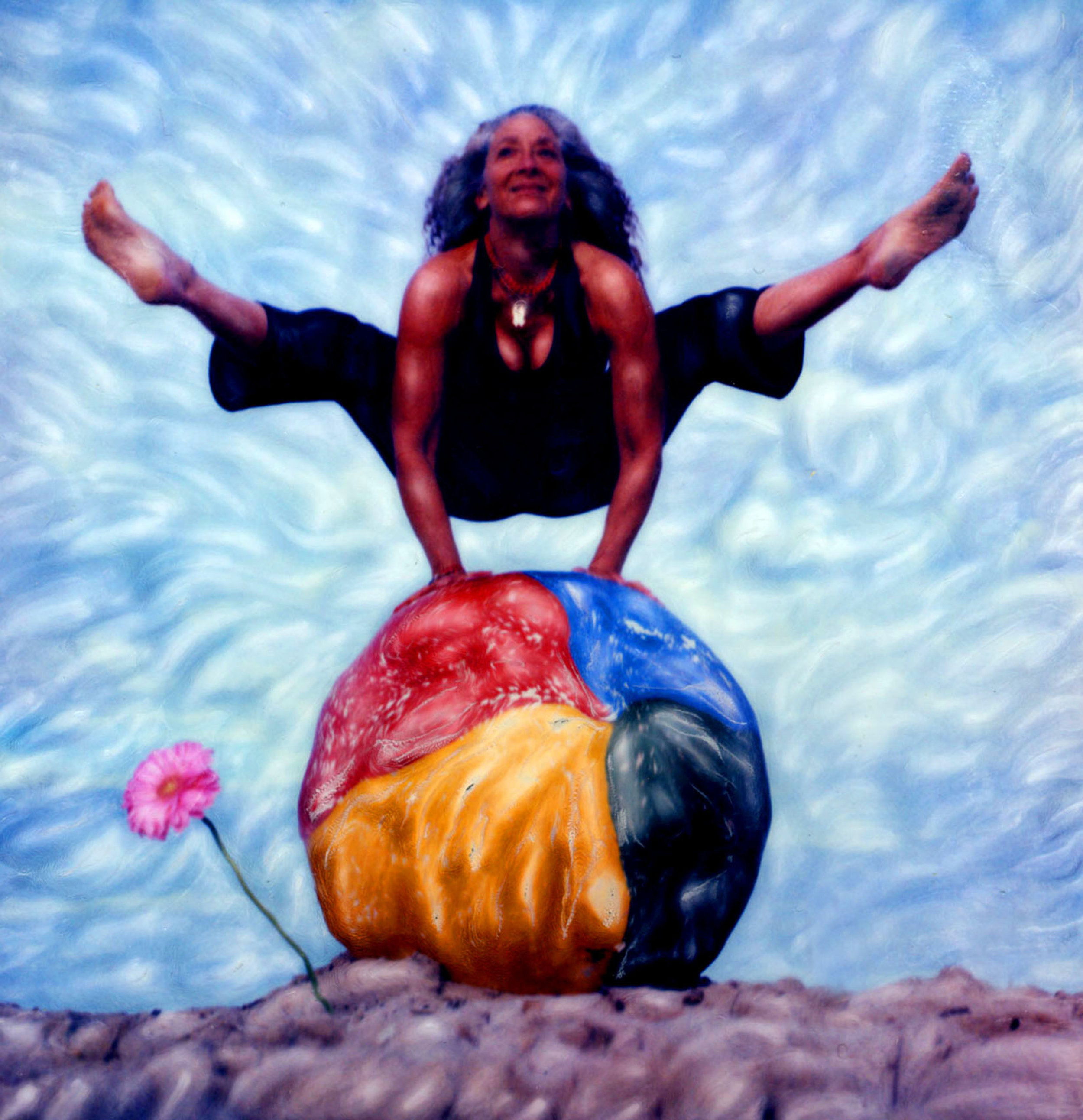 This morning, a last minute interview was arranged with Denise Kaufman of the group Ace of Cups. In case you are not aware, Ace of Cups is credited with being the first all female rock band from the San Francisco Bay Area. They were huge on the scene back in the Summer of Love in 1967. They played many a festival with most of the noted bands and artists of the era. However, unlike so many of their male counterparts, they never got signed to a record deal. That is until now. Their debut studio album "Ace of Cups" came out late last year. Since then they have been touring all over the place and will play locally at this year's Kate Wolfe Music Festival at Black Oak Ranch June of this year. I talked with Kaufman live on the radio this morning while she was driving down to Southern California from the Bay Area.