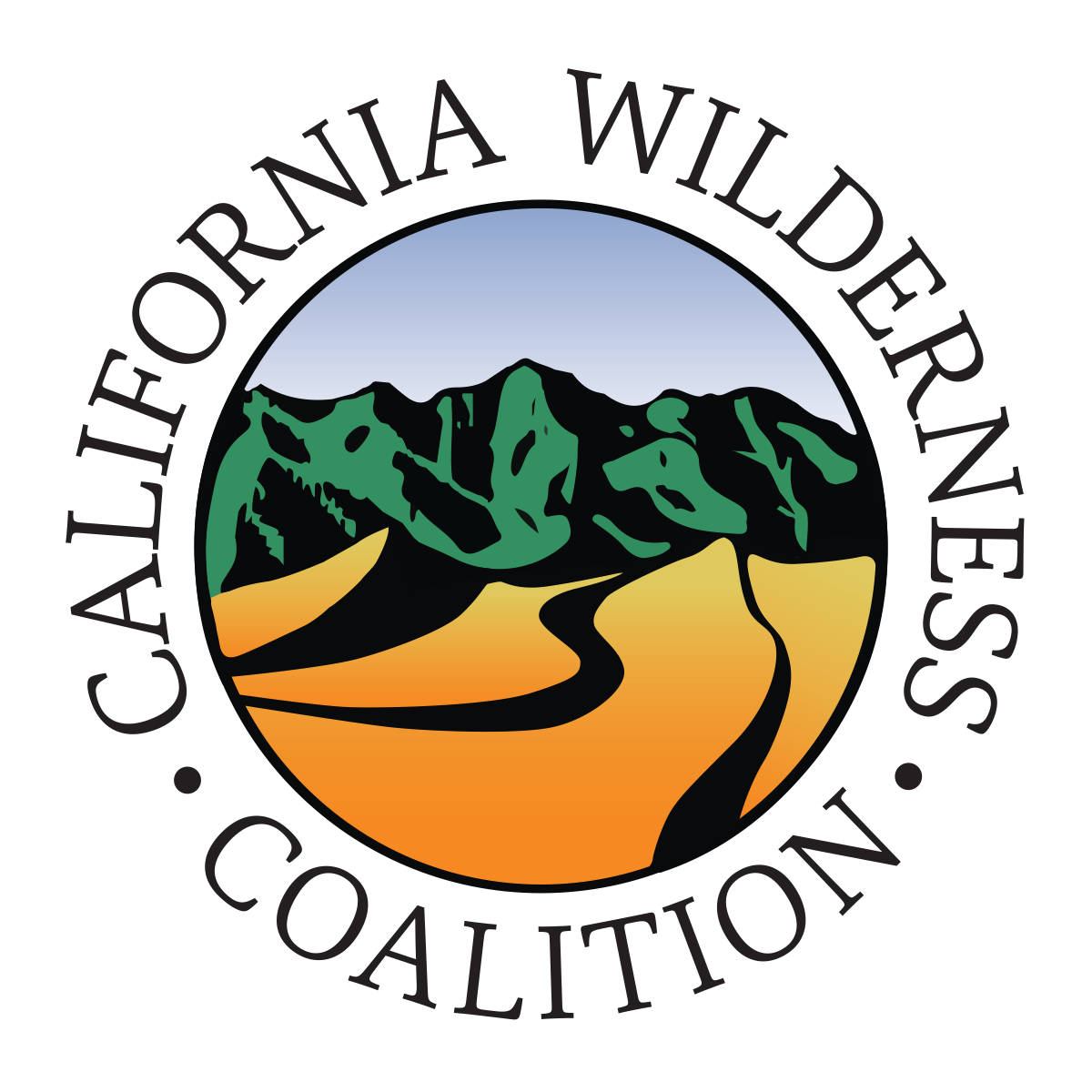 This morning Michael Kauffmann and I spoke with Ryan Henson of CalWild about all the work they do in wilderness preservation. Ryan was part one of the people instrumental in helping to craft a Land Conservation Bill that passed both the House and Senate with an overwhelming bipartisan majority. In a time of fractured government, that in and of itself is a major victory.