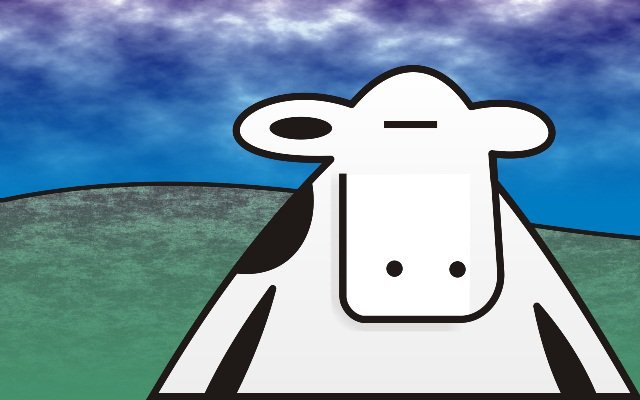 Last night there were reports of cows loose in lanes of traffic on 101 near Loleta Drive. At 8:40pm there was a major injury accident involving a cow and two vehicles that went over the embankment in that same area.

This morning at around 2am cows were once again reported in lanes of traffic in the same area. About 10 minutes later there was another major injury accident was reported just south of the Loleta Drive exit, southbound on 101. A semi-trailer truck carrying scrap metal overturned, spilling its load and involving 2 other vehicles. This closed southbound traffic for about 4 1/2 hours.

Once one lane was opened, another 6 to 7 cows were reported on the highway. Good samaritans help wrangle the cows out of traffic to avoid any more accidents. At this point they think all the cows are accounted for but they can not be sure, so urge caution while driving though the area. Full clean up is expected by 1pm today.