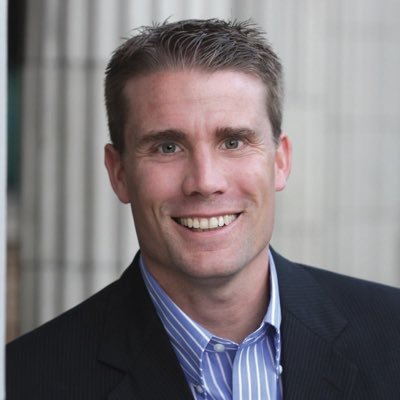 This morning Emily Sinkhorn and I spoke with California Senator Mike McGuire about his draft legislation to dismantle the North Coast Railroad Authority, rail bank the right of way between here and Willits and establish the Great Redwood Trail Agency to establish a class one trail between Eureka to San Fransisco. The legislation protects the freight that currently exists on the most southern end of the line south of Willits. This bill has passed its first hurdle with a unanimous, bipartisan 12-0 vote in the Senate Transportation and Housing committee. There are still several committees it needs to go though, then go to the floor of the Senate, then go to the State Assembly, then get signed by the Governor. It has a way to go yet, but it is well on it's way.