Tales of a Sexual Tomboy 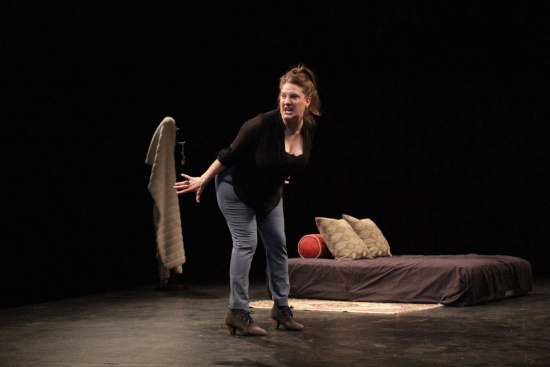 The world premiere of "Tales of a Sexual Tomboy" is going on August 5th and 6th at 8 p.m. at the Arcata Playhouse.  Joyful Raven wrote and stars in the production.  Jael Weisman, a founding member of the Dell'Arte Players Company, directed. This play is a hilarious mixture of stand up comedy and theater.  Believe me.  You don't want to miss it.

This is for mature audiences.  It's $12 and tickets can be purchased from http://www.arcataplayhouse.org/events and from Wildberries Marketplace. 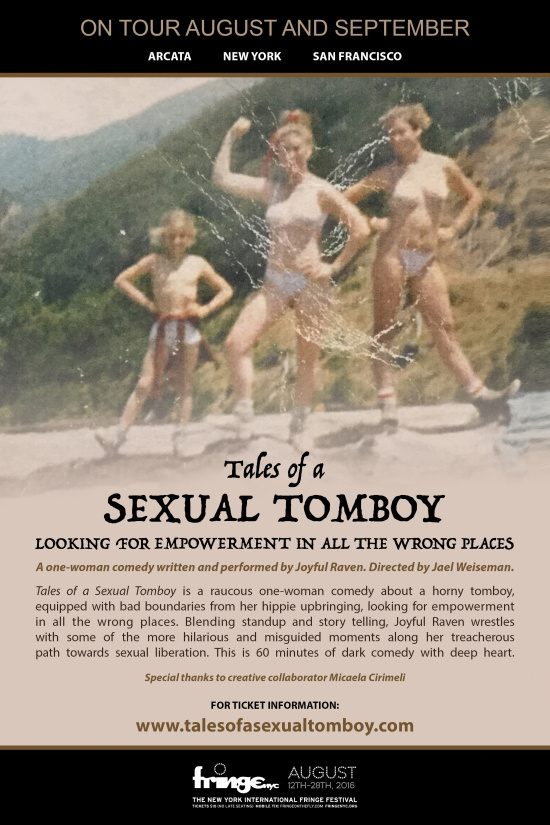