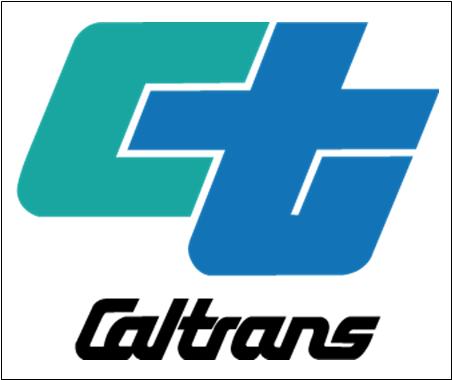 Cliff and Emily discuss the California Transportation Commission's funding of nearly 3 million dollars for both the southern and northern ends of the Bay Trail and a project in Fortuna. Mark Dinger of Caltrans discussed the California Travel Survey which shows a 50% increase in bike and ped traffic in the state. With that said, Caltrans is shifting their priorities to included this data in their future projects.